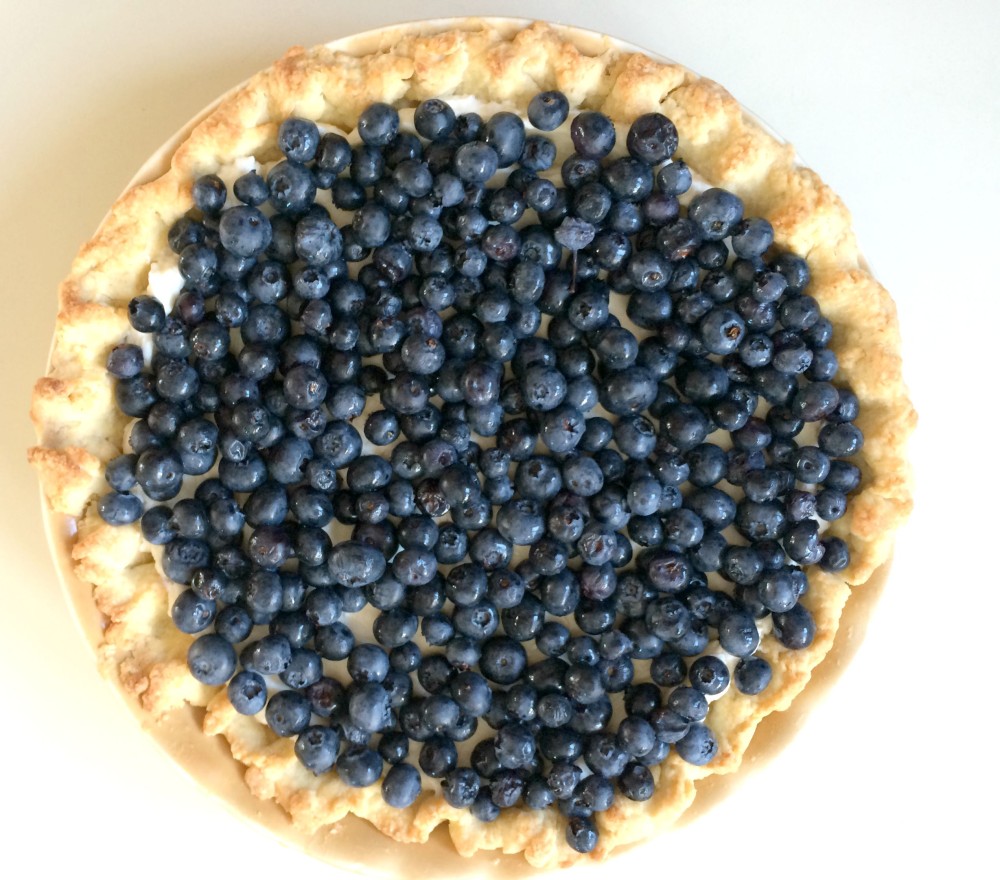 While out in the Long Island wine country this week, my parents kept raving about Briermere Farms‘ Blueberry Cream Pie. We were planning on stopping to pick one up, but things happened, kids (and adults) got tired, and we never made it to Briermere. So I got to researching this infamous pie, and I discovered a small sect of devotees to these fresh fruit and cream creations. After some experimentation, I’ve come up with what I think is a close match to the real deal. It takes almost no time to prepare, and no baking makes it even better! I like to make my own crust so that’s where I really spent my time, but you can always use a pre-made crust (graham cracker or regular pie crust) and it will be even less work for you. 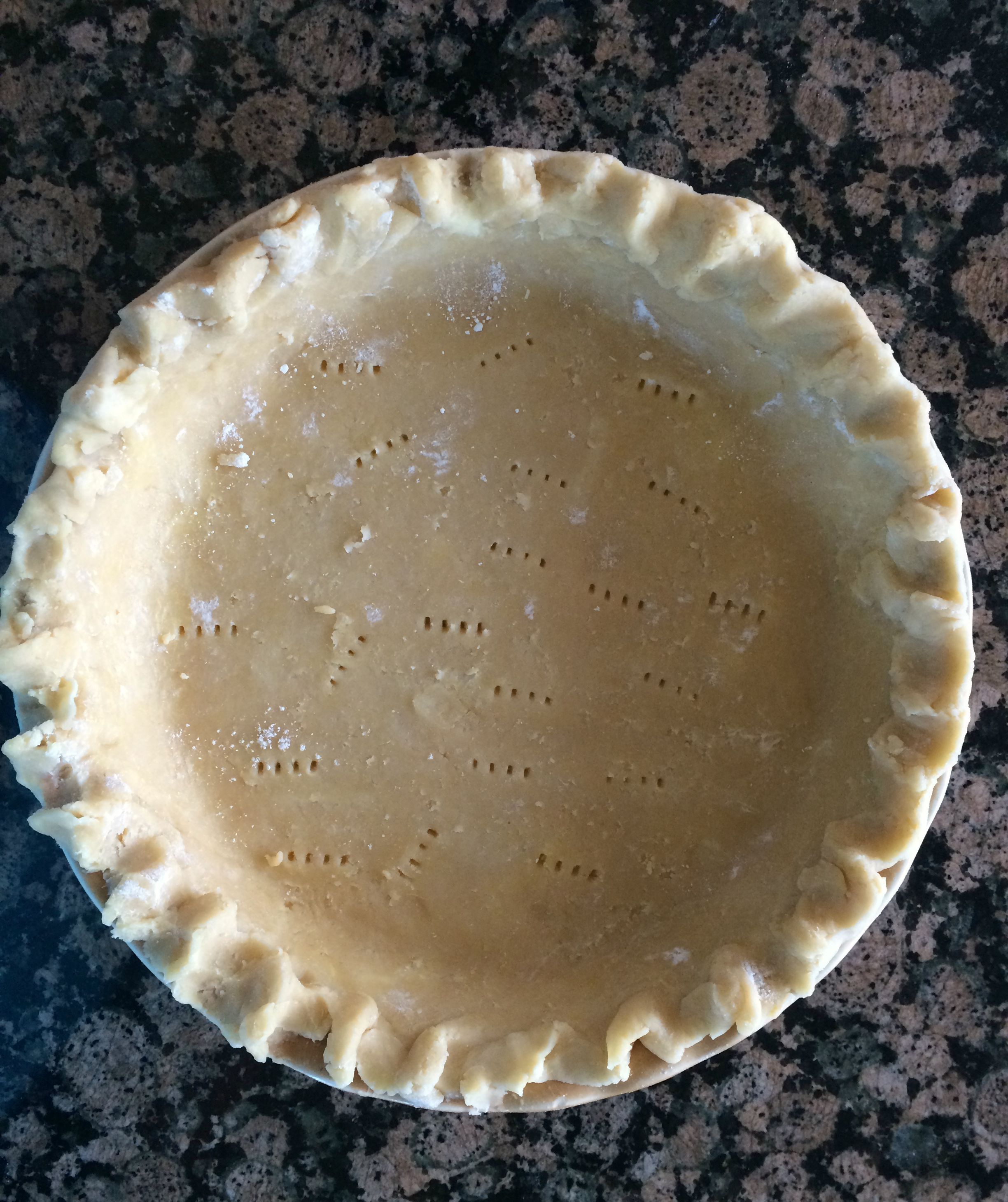 I use Martha’s Pâte Sucrée recipe and halved it to make one 9-10 inch crust instead of two. This make s a sweeter crust than a traditional Pâte Brisée but creates the same buttery flakiness that pies need.

Combine the flour and sugar. Next, add the pieces of butter and use a pastry blender or food processor to combine until the mixture looks like small crumbs. In a separate small bowl, lightly beat the egg yolk and add the water. With a fork, mix the egg mixture into the crumbly mix and combine until it starts to come together. It always seems like theres not enough water but its best to start with the 1/8 cup and add more if the mixture is still too crumbly after that. You don’t want to over mix the dough so it should just be able to stick together when you pinch a little between your fingers. If its still too crumbly, add some ice water 1Tbsp at a time until it comes together. Finally make the dough into a ball and dump onto a flour surface. Flatten it down into a disk and wrap with plastic wrap and let chill for at least an hour.

After chilling, let the dough soften for a few minutes and then roll it out into a 10-12 inch circle. Place into your lightly greased and floured 9″ pie dish and bake for 15-20 minutes at 400 degrees until golden brown. The timing really depends on your oven so watch it after the 15 minute mark so it doesn’t get too overdone. Let this cool completely.

Even if you are using a pre made crust, remember that it must be cooked prior to filling it with cream. 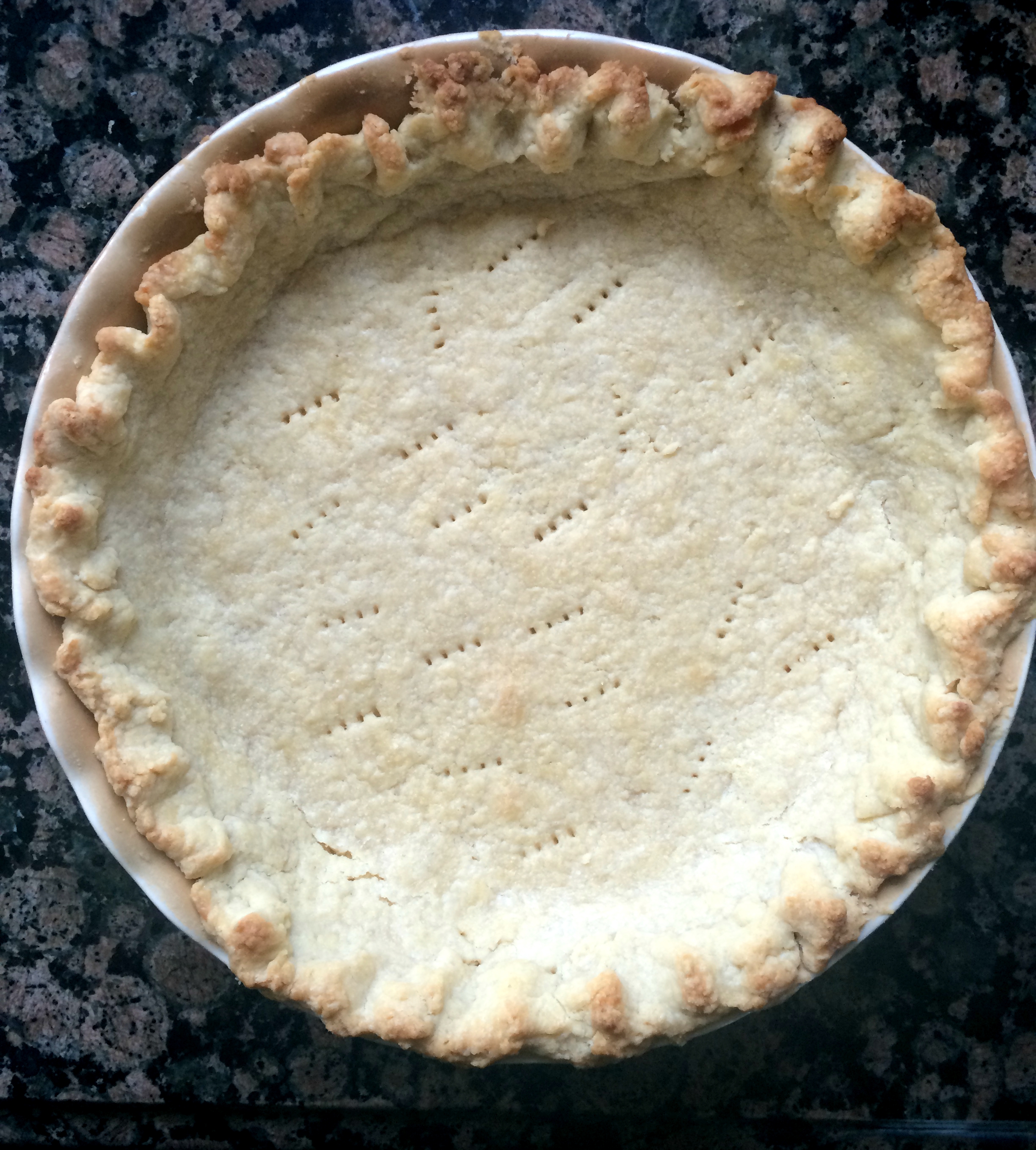 This is the ridiculously easy part. First, whip the cream until stiff peaks form, and, as always with cream, keep your eye on it and stop beating it once it looks like thick whipped cream. if it starts looking curdled, you’ve gone too far and your cream will taste buttery. 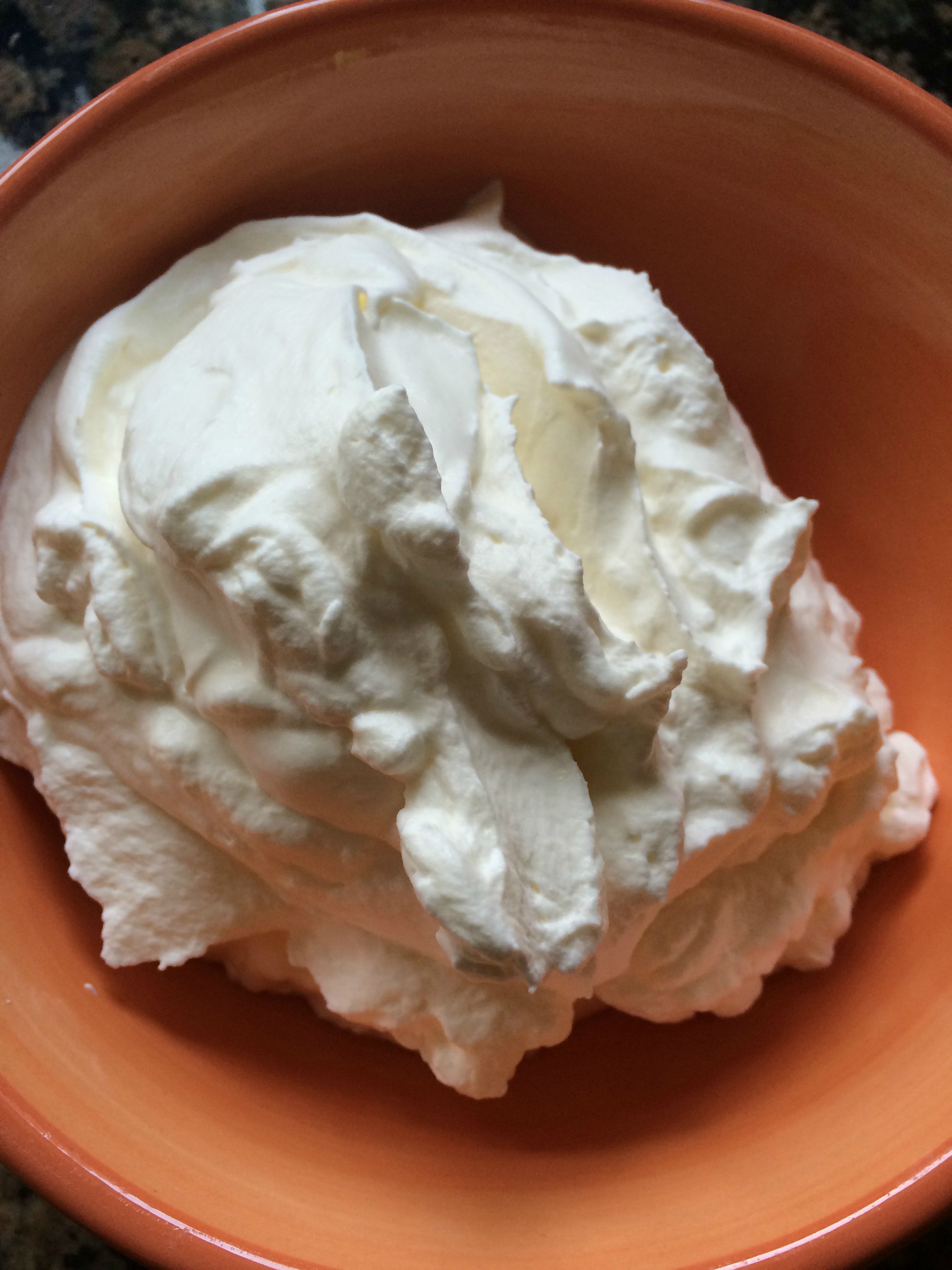 nothing better than fresh whipped cream 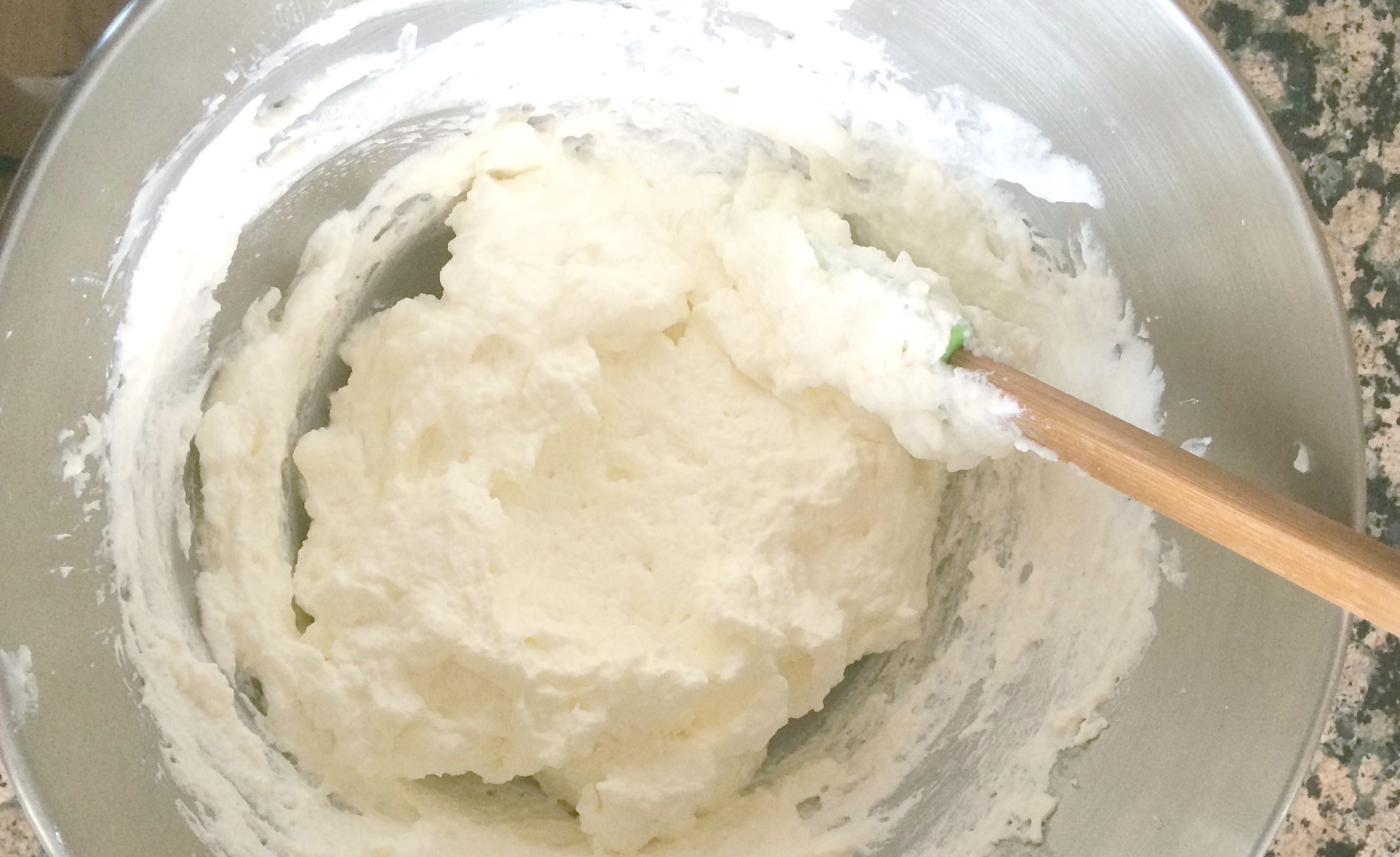 except maybe when its combined with cream cheese and sugar!

That is it! Just spread that creamy goodness into the cooled crust. Cover with plastic wrap and let chill for an hour or more. 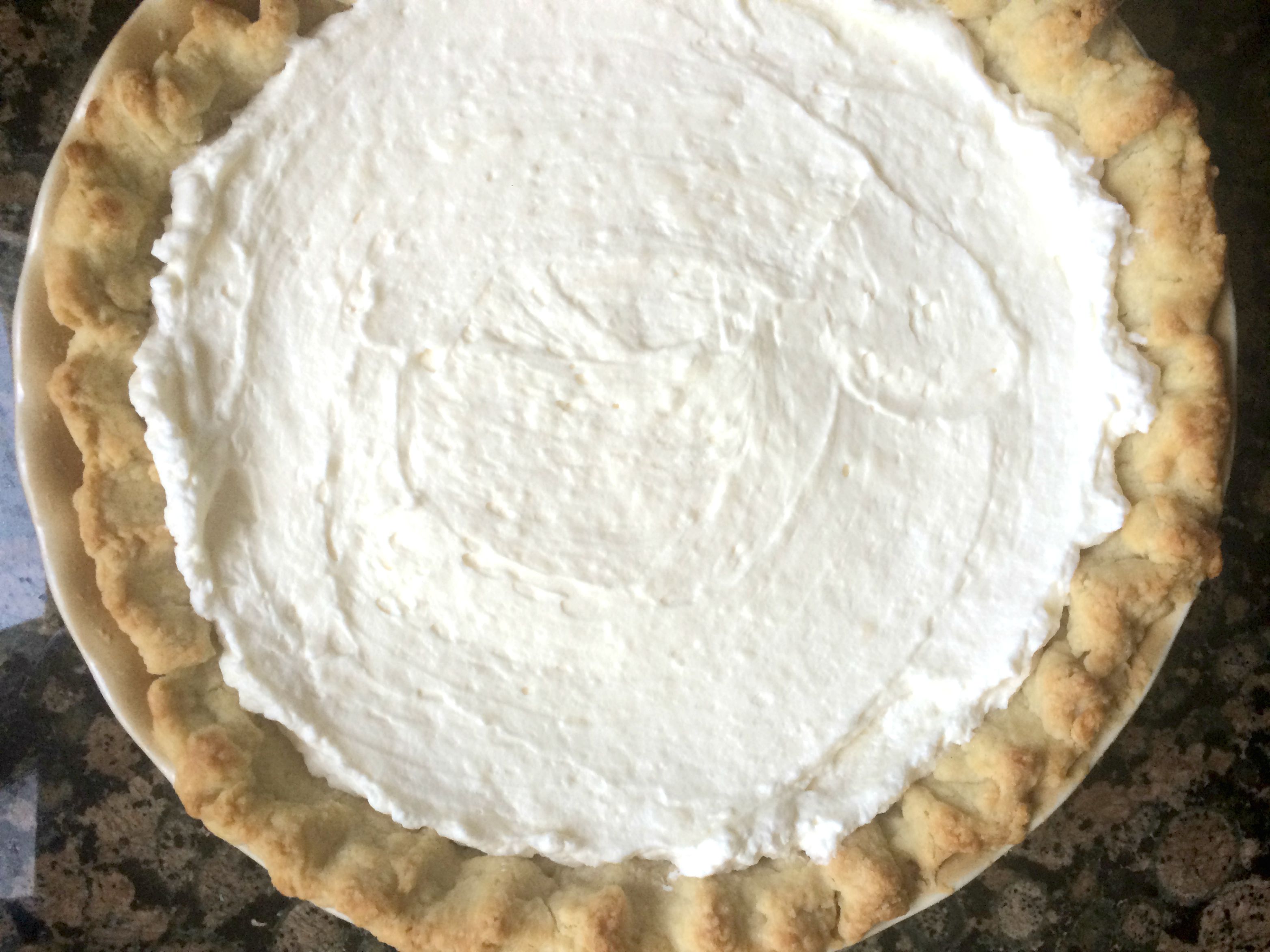 Once the cream is chilled and set, top the pie with a mound of blueberries or your favorite fruit (raspberries, peaches, cherries, anything!) 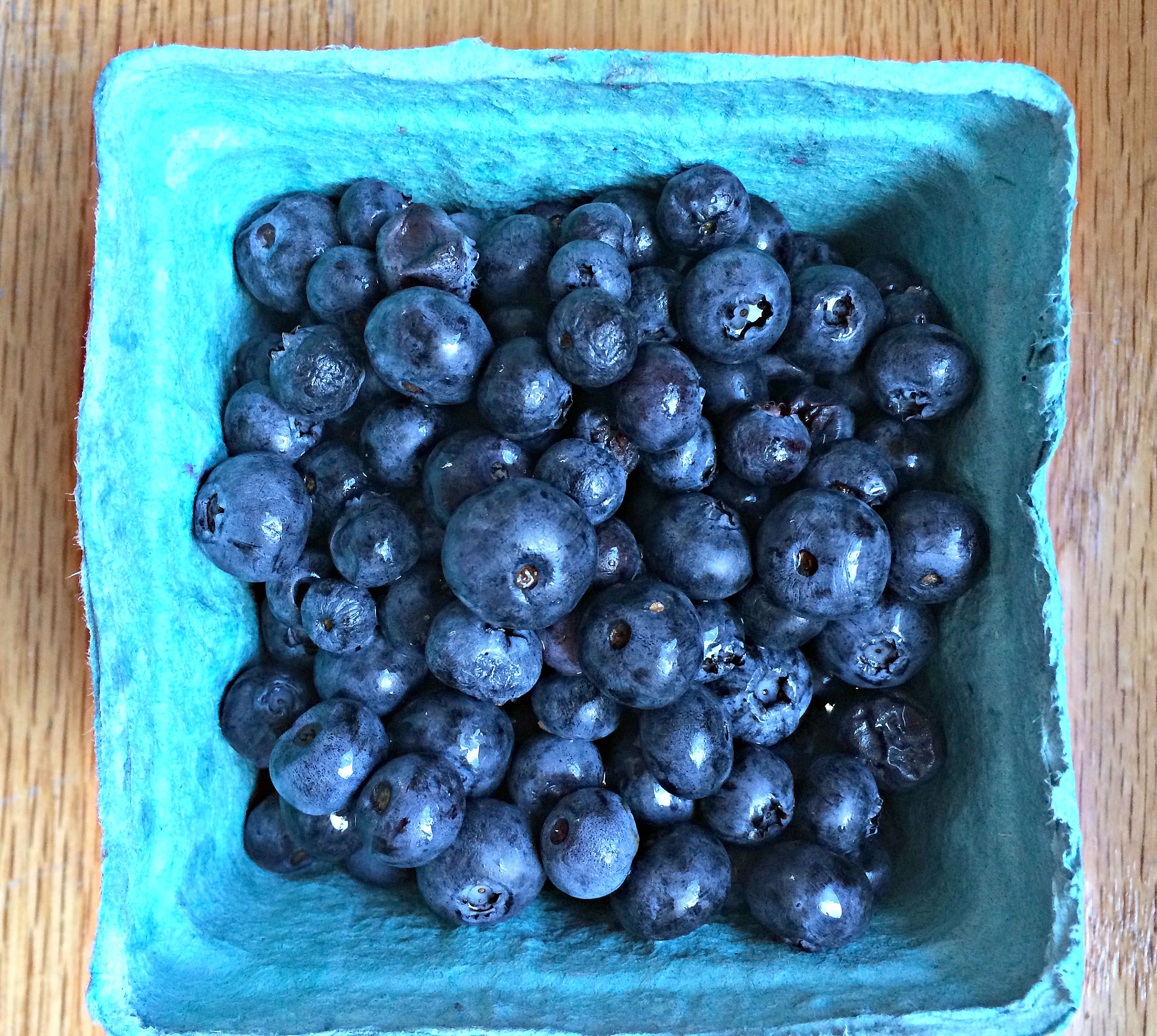 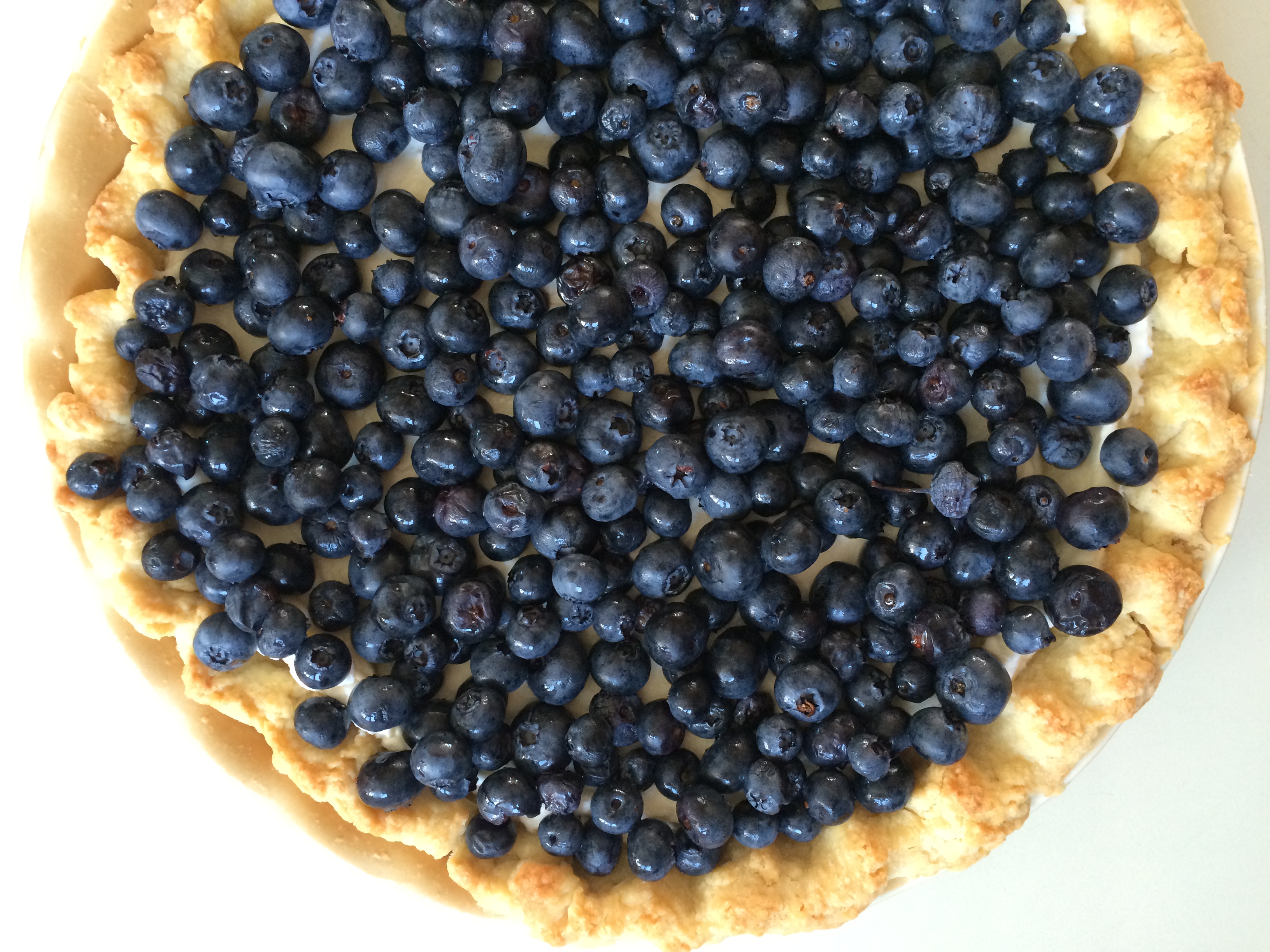 This is the perfect summer pie to make while all of this fruit is still around. Slice and enjoy! 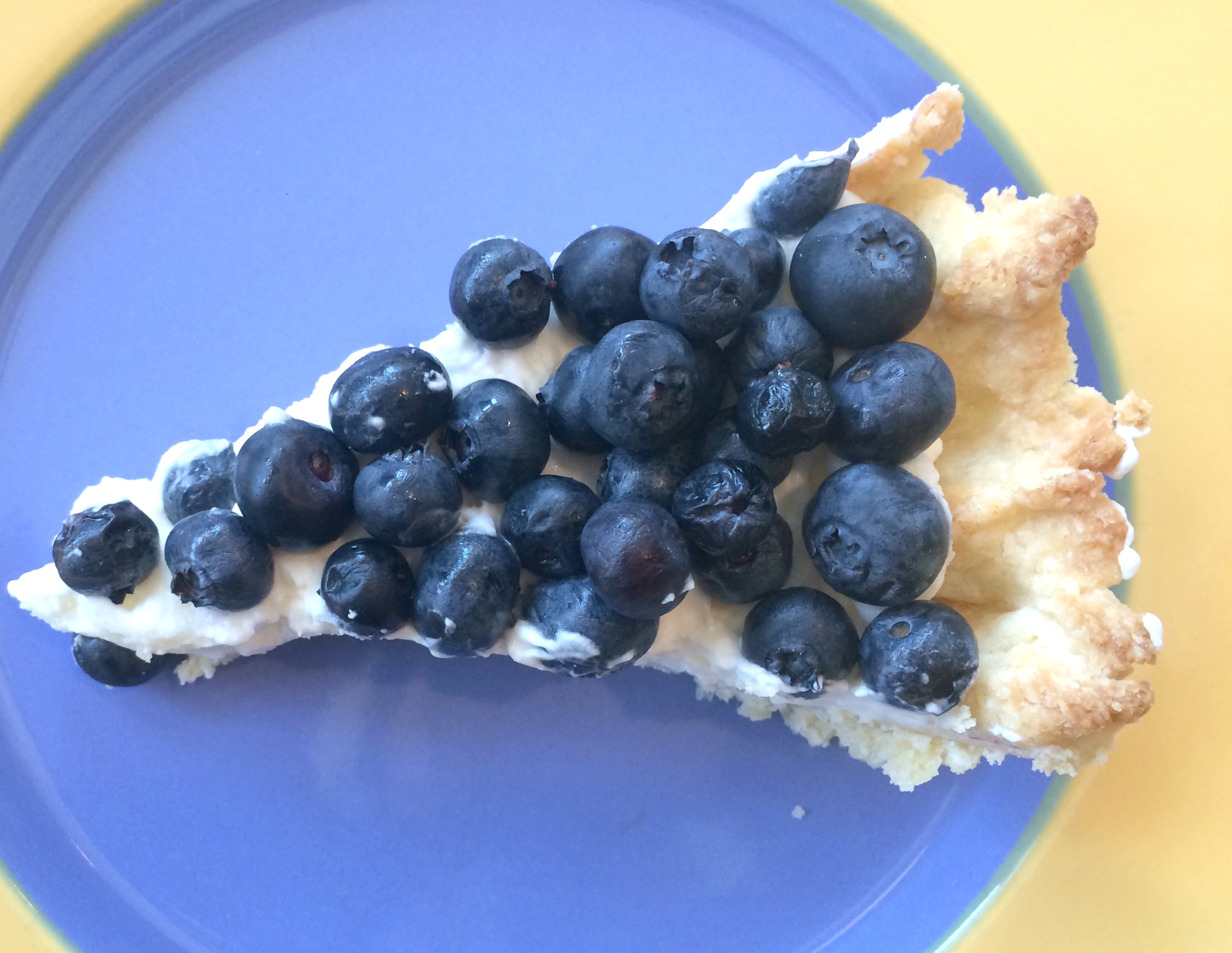 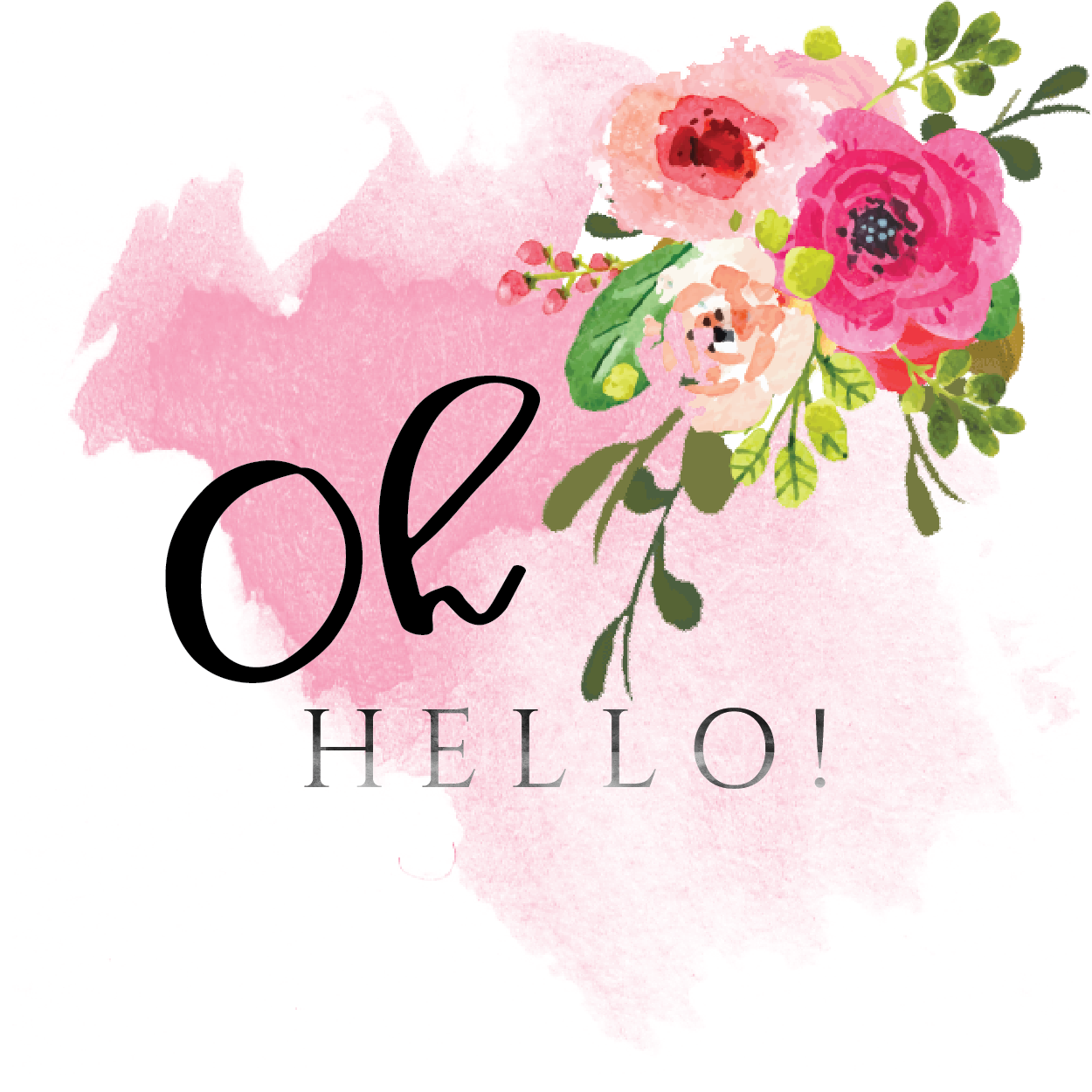 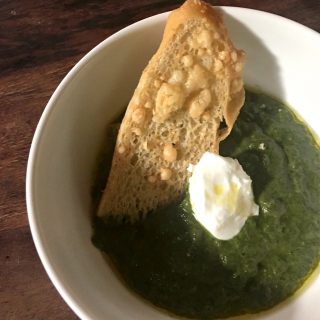 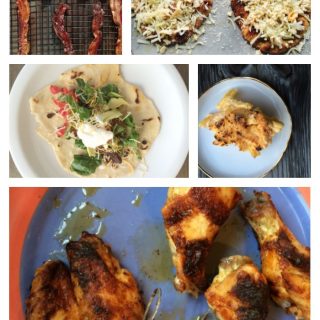 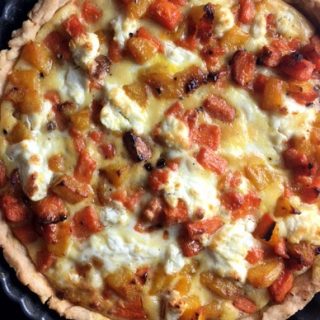 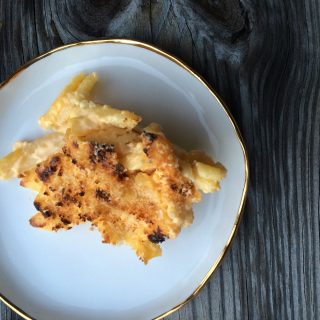 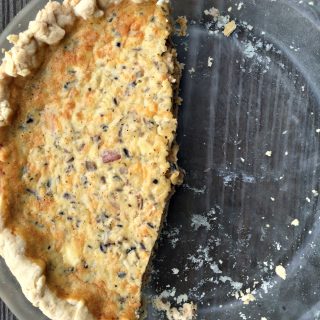 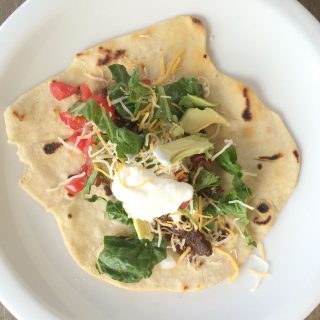 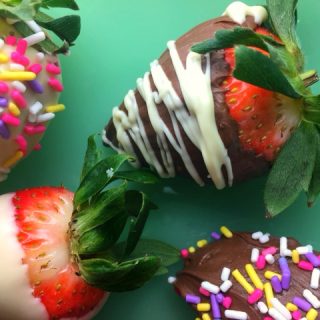 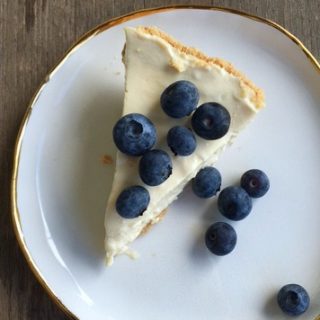 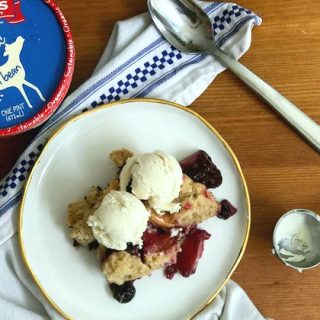 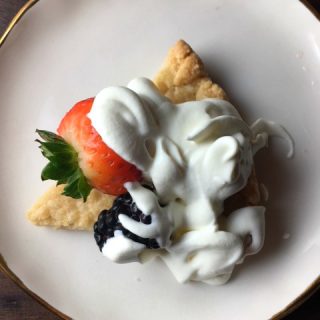 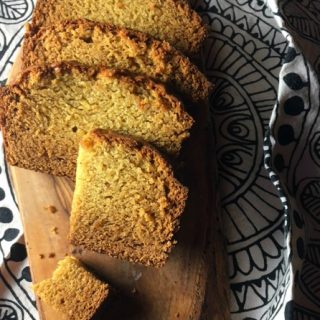 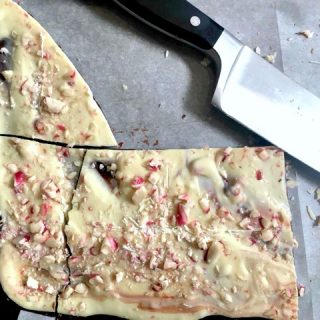